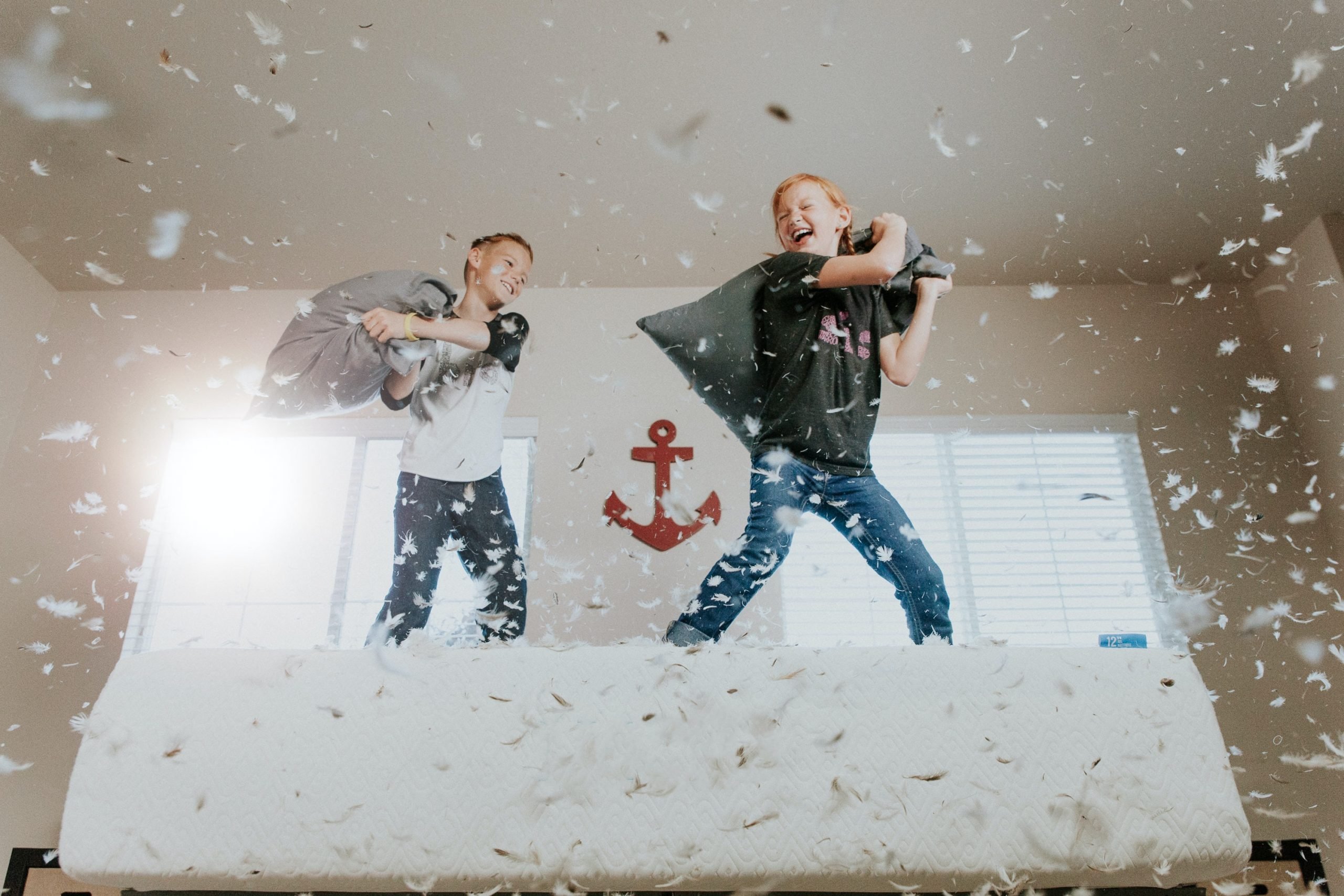 [Editor’s note: This article represents the writer’s personal views and does not represent NotSoCrazyRichAsians’ opinions.]

Given that it is a fairly popular practice to introduce money concepts to children by paying them to do household chores, we thought we should explore this further.  Here are some points to think about if you plan to start one with your children:

1) WHY- Be Intentional About What You Want To Teach:

At its core, when we pay children to do housework, we are teaching them to exchange effort for money. There may be other financial concepts that we want and try to teach after. For example, getting them to save or accumulate money for a specific goal or budgeting.  However, these are often not articulated nor planned out intentionally. It is common for parents to ‘teach money’ by paying for housework but not clearly know what exactly about money they are teaching the children. Are you teaching “choices”, “working for money” or “savings” etc?

Begin by listing out the money values you want to impart to your child, and then structure it progressively. For each value, design an activity. Keep it simple and specific. For example, you may want to teach your child about how money is earned through effort first.  Then begin by having one chore – one price, explaining to your child the intent behind this.

Avoid introducing a selection of tasks with different prices at this stage as it not only teaches your child that effort is exchanged for money but also that different tasks have different amount of effort required and earns different amounts. This can become ‘noise’ to the basic concept you are teaching and distracts your child from what you want to teach.  This permutation can be introduced later once your child learns the basic idea that money is earned through effort.

It is important to be intentional so that your child’s learning is measured and progressive, being clearly articulated rather than by accident.

2) How – Know Your Child’s Personality:

Every child is unique and has his/her own quirks.  Knowing your child’s personality helps to ensure that your pay-for-housework method is tailored to meet his/her needs.

One mother shared with us an interesting observation where her child refused to work, citing that payment was insufficient for the effort. She would work hard when she had a goal, then slack off when the goal was met.  In this instance, the pay-for-housework method to learn money, had to address the challenge of consistency in getting regular money.  It also became an opportunity to grow the child’s perspective on self-worth, the type of work that she wanted to do and the amount of money earned in exchange for her effort.

When paying your children to do chores, observe how they respond after getting the money. Learn your child’s instinctive behaviours. Identify the values and unspoken ‘messages’ that your child is learning, and determine if you need to intervene.  For example, if your child spends immediately after earning and you want to encourage savings, consider ‘paying’ them via their bank account instead.

Again, simply paying your children to do chores is not going to teach them about money.  Rather, it’s the coaching after that teaches them critical money values.

3) WHAT – Communicate What It’s All About

When we pay children for chore, the money they earn is a consequence of their work.  It may also signal their competence, especially if they have other siblings doing similar chores at different speeds. We want to avoid the situation where the child starts focusing on the money earned and how they can get more.

This is where communication is key.

Children learn vicariously.  They learn through hearing what we say, and also observing what we do. To avoid ‘mis-teaching’, always communicate with your child your intent. This helps them to understand what you are trying to teach and opens up a space for them to ask questions.

If you notice behaviour that needs changing, tell your child the actions you noticed and explain the outcomes to them.  Educate and make suggestions on how change is possible.  Invite your child to have a say.  Remember, always give them a choice.  By showing them respect and involving them in the learning process, your children will get far more out of their chores.They will learn money skills, household management skills and people skills, all critical in their adulthood.

This was a guest post by our friends at Empower2Free. They aim to educate the next generation with life skills relevant to change, enabling each child and youth to adapt and progress, being future ready in the new global economy.

Do You Still Think That Personal Finance Is Not Important?

Other articles to check out